The inspiration for this recipe came from a class I took at Culinaria that featured a pumpkin cheesecake with a pepparkakor crust. While I’m not a big fan of New York-style cheesecake custard or of pumpkin-flavored things, I loved the crust made from butter and pepparkakor crumbs. The warm spices used in the cookies (cardamom, cinnamon, and cloves) are also traditionally used in chai tea, so I wanted to try building a cheesecake around chai-infused cream. I found a recipe for chai infused pots de crème from Suvir Saran and another for a unique skyr “cheesecake” from Stella Parks that promised a lighter custard.

In the end, the chai flavor did complement the pepparkakor crust nicely, but the cream was lighter in both color and flavor than I had been anticipating. What worked fabulously, however, was the yogurt-based custard technique developed by Stella Parks. The cheesecake filling retained the tartness of the yogurt and set into an impossibly light and airy custard, almost like a fine mousse.

Next time, I might try to complement the flavor of the yogurt rather than the crust by adding kesar mango pulp instead of infusing the cream.

Infuse the tea and chai spices into the cream 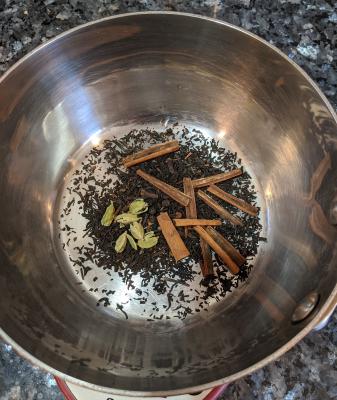 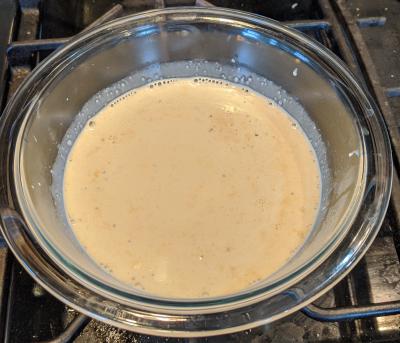 Prepare the crust and pan 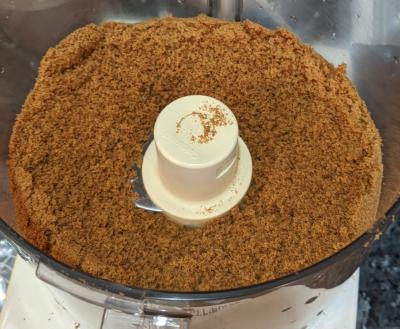 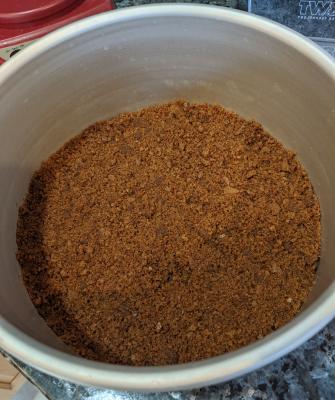 The custard for this cheesecake uses a Swiss meringue based on Stella Parks' Rethinking Swiss Meringue as its base. I recommend reading her article first so you can get a better idea of what the meringue should look like at various stages. 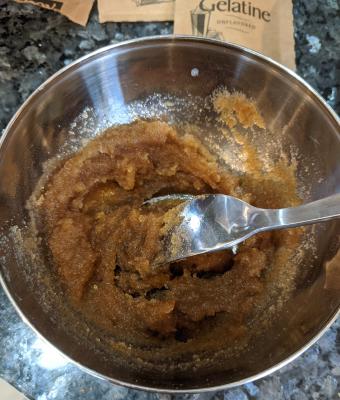 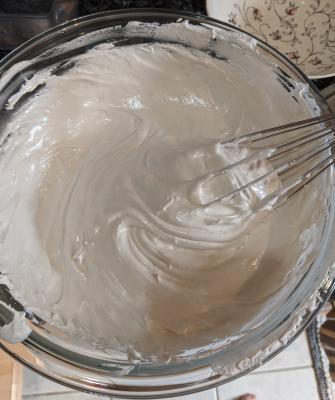 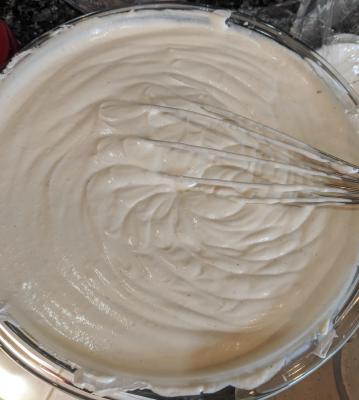 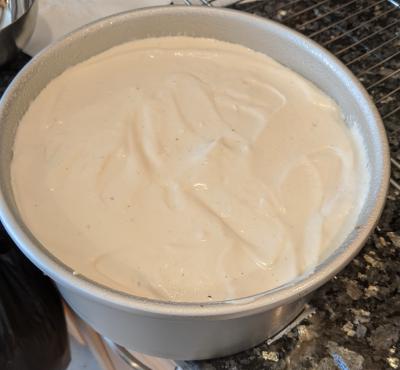 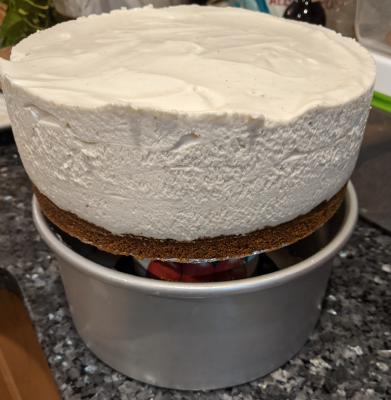